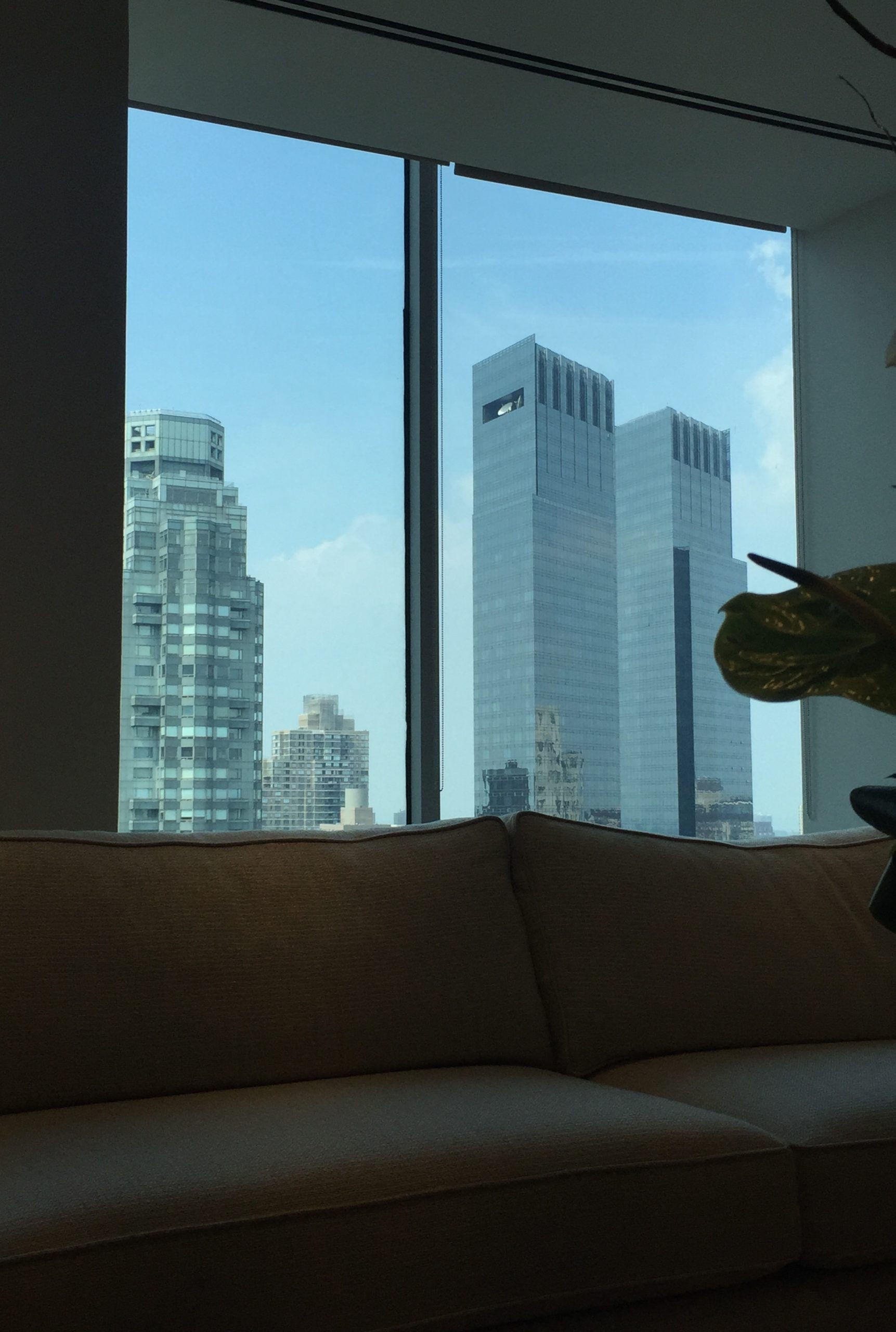 I started in IT way before college, way before networking became the normal way for worldwide communications for businesses and families, way before WiFi was an expectation rather than a luxury, and way before even Windows 95A. (That’s not a typo).  My first step in my IT career was working with my dad at his Computer Consulting business after IBM “downsized”, and then hired him back as an adjunct faculty member (making more money) and teacher because he had to train all the “qualified replacements” that IBM hired to replace him and his team… But anyway… Throughout the 90s and into the early 2000s he and I were doing everything from OS upgrades, installing heat sinks on these new i286 and i386 processors on motherboards, to setting up external CD-ROM drives on local machines with caddy fed CDs (yes, those were a thing), to original Ethernet LAN setups over 10Base2 for local Transportation Companies, Electric Companies and cabling jobs for financial businesses.  While in college, the university cancelled their “Cisco Networking Class” due to low enrollment.  The issue was not the number of people in the first two classes in attendance at the Yonkers campus, the issue was the course was an additional cost which a lot of people [myself included] couldn’t afford.  Since the class got cancelled, I sought out another method of learning this “Cisco thing” that I had heard about.  I was fortunate enough to have my grandfather send me to a 1 week Accelerated-learning class in PA.  Little did I know that after taking 12 hour a day boot-camp class for 7 days straight in 2005 for an expected combined dual certification (CCNA and CCDA), that I would find something that I really LOVE doing and become passionate about.

So after passing the one of the three exams that were offered at the boot-camp, I returned home challenged and determined to pass the second exam to get my CCNA. It took a few attempts, but finally in December of 2005 I was awarded my CCNA.  Also taking place in 2005, I formed a company to do consulting work (the apple doesn’t fall far from the tree) in IT with a specialty of networking, infrastructure and server support.  After graduating college, my first IT job out of college was at a company that did IT support for educational institutions (primarily K-12) in Westchester County, NY.  After a few years of doing helpdesk, break/fix PC work, imaging for MACs and PCs via DeployStudio, Physical Server migrations to VMWare, shared storage migrations to iSCSI on SANs, MS Exchange Administration, basic network administration and then entry level network engineering (wired and wireless) I decided to further my knowledge about networking and begin to study for the CCNP.  As part of this new focus for me into networking, I switched jobs and started working at a VAR in NYC doing Cisco support.

When I was hired at this VAR, I had no idea how far my knowledge-base would be stretched and that I would be put on a massive project for a little company called Siemens of North America.  Our project was to survey, document, redesign and transform the sites to GAIN standards for all 250+ sites in the US and Canada on a per site basis.  During the course of the project, I met some really sharp network engineers as well as network architects during the duration of the two-year (and change) project. Some of the people I met helped guide me in the with various parts of becoming the engineer I am today including help with: organization, documentation, engineering and even sharpen up on communication skills to clients/end users.  Unfortunately this list is quiet small when compared to the pool of let’s say “professionally confused individuals” who constantly were pinging me and my good buddy  (fight club twin aka “The Ghost”) about design validation; even though we were the newbies on the project… “Why do you place the spanning-tree root here?” “How do you see a mac address on this switch?” “Why do we need to setup the ip-routing command on this layer 3 switch?” And of course, “We can’t use this vlan as the native vlan because it’s not in the database, let’s create it and deploy it to these 25 switches. That way we can tag the traffic between switches”… SMH…. And who could forget that one day we pulled a 21 hour shift after being sent 110V power supplies when we only had 220V receptacles, and the PM came back with dinner for us with no drinks; but he did get a supersized soda for himself, and wondered why I walked out of the room as soon as he gave me the “Oh, did i forget something” smile on his face?

Now, that project wasn’t all bad. I did get to travel a lot to some nice places [and some cold ones], and got to see a bunch of Enterprise Network Designs and Implementations. Some of them were JUUUST a tad more complex than the ones I had built out and labbed with half dead gear from eBay in the basement. But it was cool to see that some of the configs and designs that I had cooked up in the basement that was actually in use production and not just configured because I googled how to do something because it was on one of the upcoming CCNP tests I was taking that I may never see again.  So, during my tenure at this VAR I passed the CCNP in 2013 [yea kind of a really long time after the CCNA, but when you’re in the industry, you’ll see how time will become ever elusive…].  So as the transformation project came to an end, I found another job at an MSP in the NYC area…

I worked as a Network Engineer (and eventually a Senior Network Engineer) at this MSP (primarily in the Financial Industry) supporting approximately 2500 devices in a mixed vendor environment [the three words that every Cisco Engineer cringes when they hear] of Routers, Switches, Firewalls, Wireless Devices, WAN Accelerators and VoIP systems for approximately 500 clients worldwide.  The MSP I worked for had 5 or 6 Data Centers around the globe that I help optimize, deploy new technologies to, maintain, design & redesign, and build out.  They had a Hosted Cloud platform for production, DR and Shared Services that our clients connect to and conduct business on 24 hours a day (since a good percentage of them are globally co-located).  So as you can imagine, downtime is generally frowned upon.  I very rarely had a boring or non-challenging day, because no matter how many times you configure a site-to-site vpn between two devices, someone [myself included] always fat fingers something in the proxy IDs or the pre-shared-key or the IKE id…  Or maybe you’re doing a little DMVPN config and you are working with EIGRP and you’ve done it 100 times before and the relationship just won’t come up… Check that passive-interface guy, or make sure you’re not adding the NBMA interface to EIGRP [uuugh recursive routing]… Or my personal favorite on a Friday, “Hey Pete, can you swap this VLAN for us real quick?”  so I swap it, then they come back 5 mins later saying there’s an issue with connectivity and then you realize that you never ‘no shut’ the new SVI… [face-palm]. I’ve since left the MSP/VAR/”chasing-yourself” lifestyle for “the Enterprise life”. It has helped restore a much needed Work/Life balance that was severely lacking at the MSP.

So, I started my CCIE journey back in 2013 with high hopes and a lot of energy.  I didn’t go it alone, a good friend of mine (“The Ghost”) started with me and we started as we imagined most people did by reading, reading some more, reading more and then finally capped our studies with some videos to reinforce how much we did not know about layer 1 and 2, let alone layer 3 of the OSI model.  I honestly don’t know how I would even begin to quantify the amount of hours I have spent on this personal goal I had set. Between the reading, labbing, testing, re-reading, re-labbing and re-testing I literally cannot even count them up. It’s definitely a journey anyway you want to look at it…  You learn a lot about yourself, you find you’re limits; and then you see how far you can push them. You find you’re tolerance for failure. Whether on an exam or on a practice lab you have been reading up on, or even how much you don’t know about the subject matter a week ago you deemed yourself an expert in [mind the gap. A great read btw…]  I’m not saying all this to point out all my flaws, or to discourage anyone from taking the CCIE, but it’s a long and rough road.  I know you’ve heard that probably 1000 times before, so me saying it to you will make 1001.  I did actually attempt the lab right before it switched to it’s new format which was V5 as of this article; but I fell short all over it. I failed the Troubleshooting section, the Configuration section (V4 was only 2 sections). My largest issue was actually TIME, not the technologes!  I could not believe that even being in the industry and being in the Cisco command line day in and day out, and all of the reading and practice labbing, how time literally flew the day of the exam… So after failing, and some sought out encouragement, I dusted myself back off and am now prepping again for round 2 at my personal goal aka Chasing the Dream. 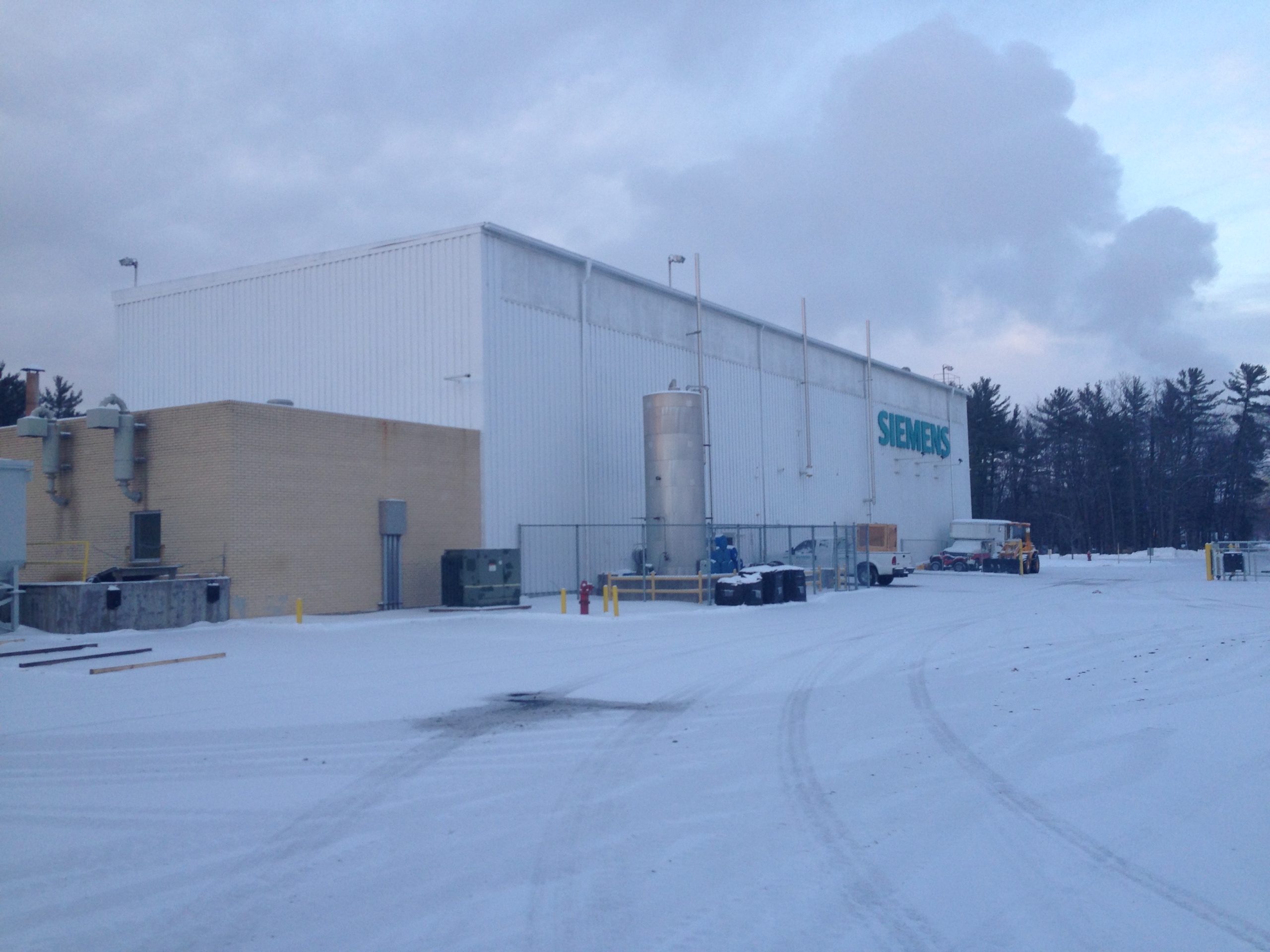 At -7 Fahrenheit in December in Wisconsin, Two Engineers battle more than stripped rack screws, BNC cabling and the elements to complete an onsite network transformation. 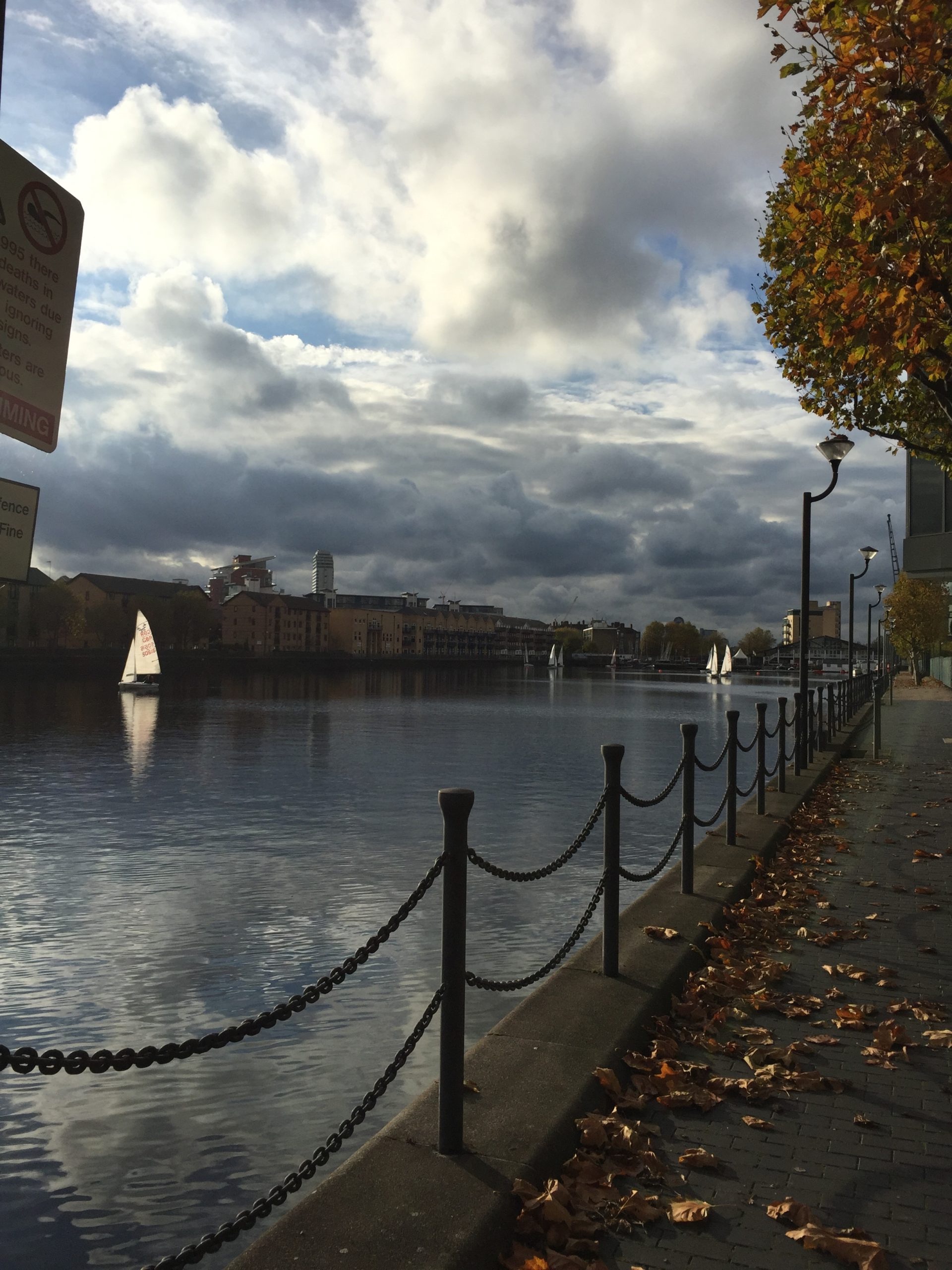